Why Have Cosmetic Surgery In The UK 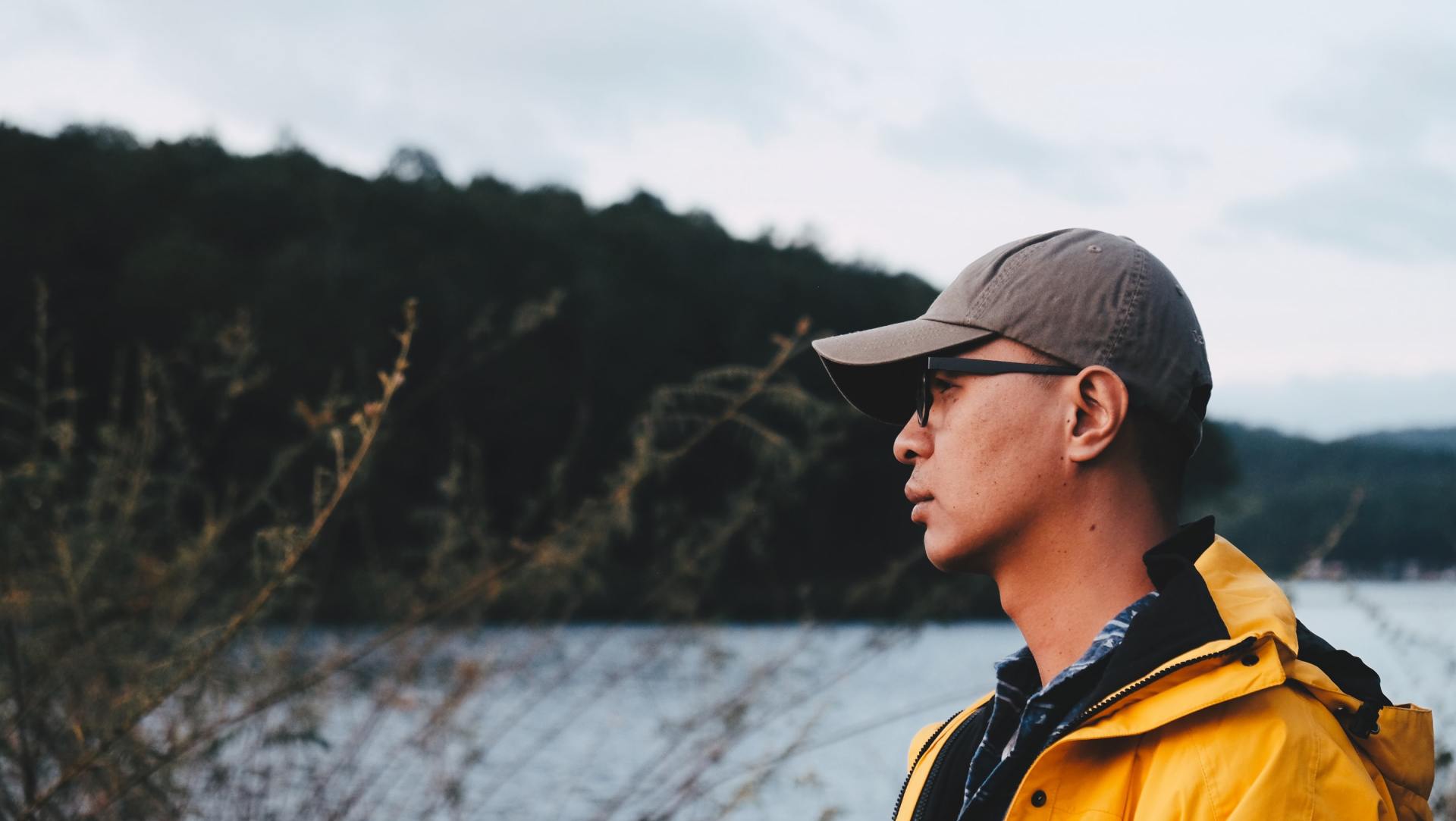 What is Hair Loss?

Alopecia is a term used to define the loss of hair (partial or complete) from previously hair growing sites. There are different types of alopecia, but the most common type of alopecia in men is androgenic alopecia. Type of alopecia, which is the genetic cause of hair loss, mainly resulting in male pattern baldness. Men pattern baldness is that type of baldness which starts from temples or top of the head (head crown) making an “M” shaped pattern and proceeds until partial or complete loss of hair occurs.

Prevalence of hair loss among men:

It can begin at an early age as of 20 years. Regarding the incidence of alopecia in men, almost 80 percent of men suffer from androgenic alopecia by 80 years of age and 29 to 40 percent of men from the age of 18 to 59 suffer from it. Its frequency increases with increasing age or may be variable.

In the human body, hair is one of the most attractive parts. The decline in the number of hair, thinning of hair, and even baldness in later stages can directly affect mental health and perception.

According to a study survey in four countries of Europe, almost 12 percent of men between the ages of 18 to 40 years were suffering from relatively significant hair loss. Among these men, comparatively noteworthy adverse psychological effects were persistent. Most of these men showed:

·      Decreased satisfaction with the appearance of hair:

Mostly, people feel attracted to things which they see through their eyes. When men with hair loss look into the mirror, they notice physically less hair on temple areas, the decline in the number of hairs at the crown of the head and the large area of scalp peeking through the hair which adds to their inappropriate physical appearance of hair.

Hair loss is commonly linked with aging, but if it happens in young men, then its causes are different. Men suffering from hair loss in their early ages get bothered as if they are going older before time as growing old is the least wanted thing a one wants to happen with himself as growing old refers to the end of youth (most energetic period of life), allure and liveliness.

In any society or culture of the world, people need validation from other people whom they interact with, and it gives them confidence. People suffering from alopecia assume other people to be less attentive towards themselves, which becomes a reason for the decline in their self-confidence. This issue becomes more prevalent in situations which demand good substance to be delivered in combination with good physical appearances such as public speaking in conferences, presentations in front of delegates, clients, investors, and even colleagues.

BDD is referred to as an increased consciousness about one’s appearance of a body, which might lead to functional, social, or mental distress. According to researches, a study in the literature revealed that patients suffering from alopecia had almost 10 percent increased the incidence rate of BDD, more specifically in males.

Men with hair loss aren’t able to have good self-perception. They perceive themselves other than they want it to. They develop insecurity, poor self-perception, anxiety, and depression due to change in their appearance.

Men, most commonly as compared to women, perceive hair loss as the loss of their control on their own lives. They feel impotent to stop it or change it the way they want it to. Especially in countries with the dominance of stoicism; males feel it debilitating to not being able to alter it.

Increased societal pressure can make these men participate less in social activities, lead groups, make public appearances, go to social gatherings, and even meet new people to share their ideas for innovation. Baldness is called to be the cancer of spirit, cornering it to the depth.

The decrease in several hairs on the scalp and lack of choice to try different hairstyles for looking attractive makes a man think himself less attractive or ugly destroying his self-image. A feel of hopelessness continuously surrounds them, which makes them reclusive or withdrawn from society.

As this problem is prevalent and has deteriorating effects on mental health, many men think to find a solution for their problem. In the market, a lot of companies and products claim to have the best solutions for controlling hair loss, reviving hair growth, and increasing hair volume but most of them are ineffective, but these companies cleverly target these sufferers taking advantage of their insecurities which makes these people easily deceivable.

How to deal with the negative consequences of hair loss on mental health?

To deal with hair loss, first of all, a person should feel confident in his skin and accept what is happening. With advancements in technology, recently, many treatments for hair loss have been invented. Consult a trustworthy dermatologist, know about the cause of the disorder, maintain a healthy diet, and adapt physically active routine.

In some cases of alopecia, regrowth of hair is impossible. In such situations, surgery or hair transplant is an effective treatment which has been adapted by many men worldwide with good prognosis.

Alopecia is a terminology that is used to describe hair loss due to different causes either immunity or genetic factors. Alopecia causes loss of hair from the temple and crown of the head making an “M” shape which might end up in partial or complete baldness. In men suffering from hair loss, different negative psychological effects have been observed.

These  include, decreased satisfaction with appearance, ugliness perception, loss of self-confidence and pressure, depression, anxiety, lack of energy and spirit to discover new things, social anxiety or phobia, validation from others, feeling of growing old, BDD (body dysmorphic disorder), loss of control on life and overall decreased quality of life. Despite all these negative consequences of hair loss, a few measures should be taken if they increasingly affect the quality of life by seeing a competitive dermatologist or even considering hair transplant.

The best option for hair restoration

Our clinic is the top clinic that offers FUE hair transplants. There are hundreds of satisfied men and women that have used our hair loss treatments, and they are highly pleased with the results. Baruch hair loss clinic is the renowned clinic for leading results, which have helped educate the public and increase awareness of hair loss choices for guys and women. If you are thinking about this procedure, book a free consultation with one of our specialists and discover how we could help.

Patients suffering from mental incapacities and recognising them